Munich. The abbreviation GP in connection with MINI regularly sparks the interest of racing enthusiasts who are fans of the British premium brand. And since the name of Name John Cooper Works is always mentioned in the same breath, the immediate effect is a sense of excitement at the imminent prospect of a very special model. And this is now justified: next year the new MINI John Cooper Works GP will be taking roads all over the world by storm – along with the hearts and minds of a particularly performance-oriented target group. The new edition of the top athlete in the model range is powered by a 4-cylinder engine with an output of more than 220 kW/300 hp and featuring MINI TwinPower Turbo Technology, making it by far the fastest and most powerful MINI ever to be approved for use on the road. Its market launch will call for fast decisions, too: the new MINI John Cooper Works GP is to be produced in a limited edition of just 3 000. 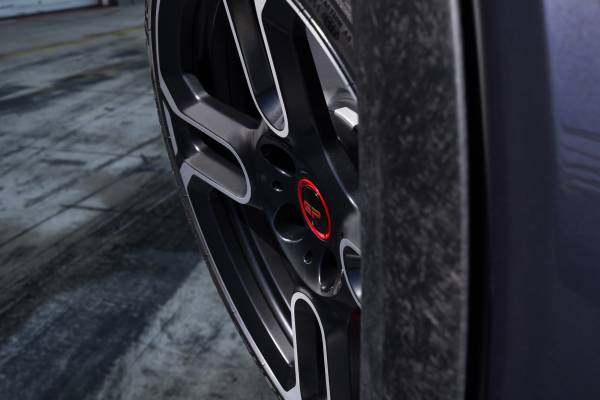 Anyone who gets the chance to take a seat in one of these exclusive, extremely athletic cars can look forward to pure driving fun and uncompromising race feeling. This was the promise offered at the Frankfurt Motor Show back in September 2017 when the MINI John Cooper Works GP Concept with its powerfully emotional look was presented for the first time. Large front and rear aprons, a striking roof spoiler and the extensive use of lightweight materials left no doubt as to the sporty ambitions of the study.

Serial production development for the new MINI John Cooper Works GP is now entering its crucial phase – namely on the race track, where whole-vehicle testing is to be carried out in the course of the next few months. Drawing on tradition-steeped John Cooper Works expertise, the suspension developed specifically for this model will be precisely adapted to the exceptionally high output of the new engine. Rigorously defined aerodynamic properties and an optimised weight go together with the relevant drive and suspension technology to create an optimum all-in package for thrilling performance characteristics.

Focused application of motor racing technology and expertise lays the foundation for new records in the fight against the clock. The benchmark here is the top athlete of the last MINI generation. The Nürburgring-Nordschleife lap time achieved by the predecessor model of the new MINI John Cooper Works GP was 8:23 minutes– faster than many a sports car from the higher segments. In fact, MINI has quite a tradition of leaving supposedly superior competitors behind it. In the hands of Formula 1 designer John Cooper, the classic Mini itself matured to become a small but high-speed racing machine that regularly beat the big players at their own game – not least with its three outright victories at the Monte Carlo Rally. 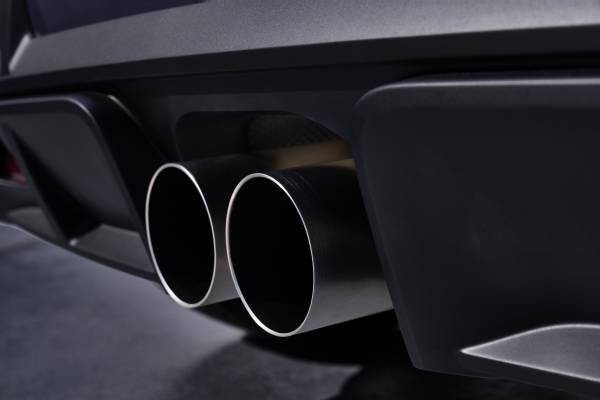 The new MINI John Cooper Works GP is based on the principle of tapping into the sporting genes of the MINI to create a superior racing machine – in fact it embodies this notion in its most extreme form. Its predecessor was produced in a limited edition of 2 000 vehicles, as was the MINI Cooper S with John Cooper Works GP Kit which came out back in 2006. Both have since become much-coveted collector’s items. And the new model is already being eagerly anticipated by fans of the MINI and John Cooper Works brands.

“The fastest MINI in our brand history – which now goes back 60 years – is an expression of pure racing passion,” says Thomas Giuliani, Vice President Product and Launch Management. “We are well aware of the enormous fascination exercised by the MINI John Cooper Works GP, not just from the euphoric reactions to the concept vehicle but also from past experience: after all, every one of its predecessors was completely sold out even before the official market launch.”