On the 90th anniversary of the festival of elegance being held on the banks of Lake Como, the winners will be privileged to receive completely redesigned trophies that have been produced in a 3D printing procedure – Presentation at the Press Conference for the Concorso d’Eleganza Villa d’Este 2019 in La Scala, Milan.

Munich/Milan. New glitz for a traditional podium ceremony heralding champions. At the Concorso d’Eleganza Villa d’Este 2019, the winners of the eight award classes for Historic Cars and the winners of several special awards will be presented with trophies that have been completely redesigned and produced in an additive manufacturing process. The Trofeo BMW Group is traditionally presented to acknowledge the prowess of the overall winner known as the “Best of Show” for classic automobiles. This trophy, too, is radiant in a new design this year, combining traditional aesthetic creativity with modern styling. The new trophies are being presented at the press conference for the Concorso d’Eleganza Villa d’Este 2019. This is being held in the Teatro alla Scala in Milan at 11.30 (entry from 11.00) on Wednesday 15th May 2019.

The know-how of different departments within the BMW Group has been bundled for development and production of the new honorary awards. The design process was in the hands of specialists at Designworks, the subsidiary company of the BMW Group with experience in a multitude of sectors and product areas. They have created a stylish and yet inimitable design that provides an impressive reflection of the aesthetic value and exclusivity of the vehicles receiving the awards. The crafting of the trophies was also carried out within the company at the Additive Manufacturing Centre of the BMW Group. Using the innovative 3D printing process, the conceptual drafts developed by the designers were transformed into an expressive artistic creation fashioned from a special aluminium alloy. Gilded interior surfaces, precise polishing, high-gloss burnished contours and laser engraving lend the precious trophies a unique and lustrous radiance. 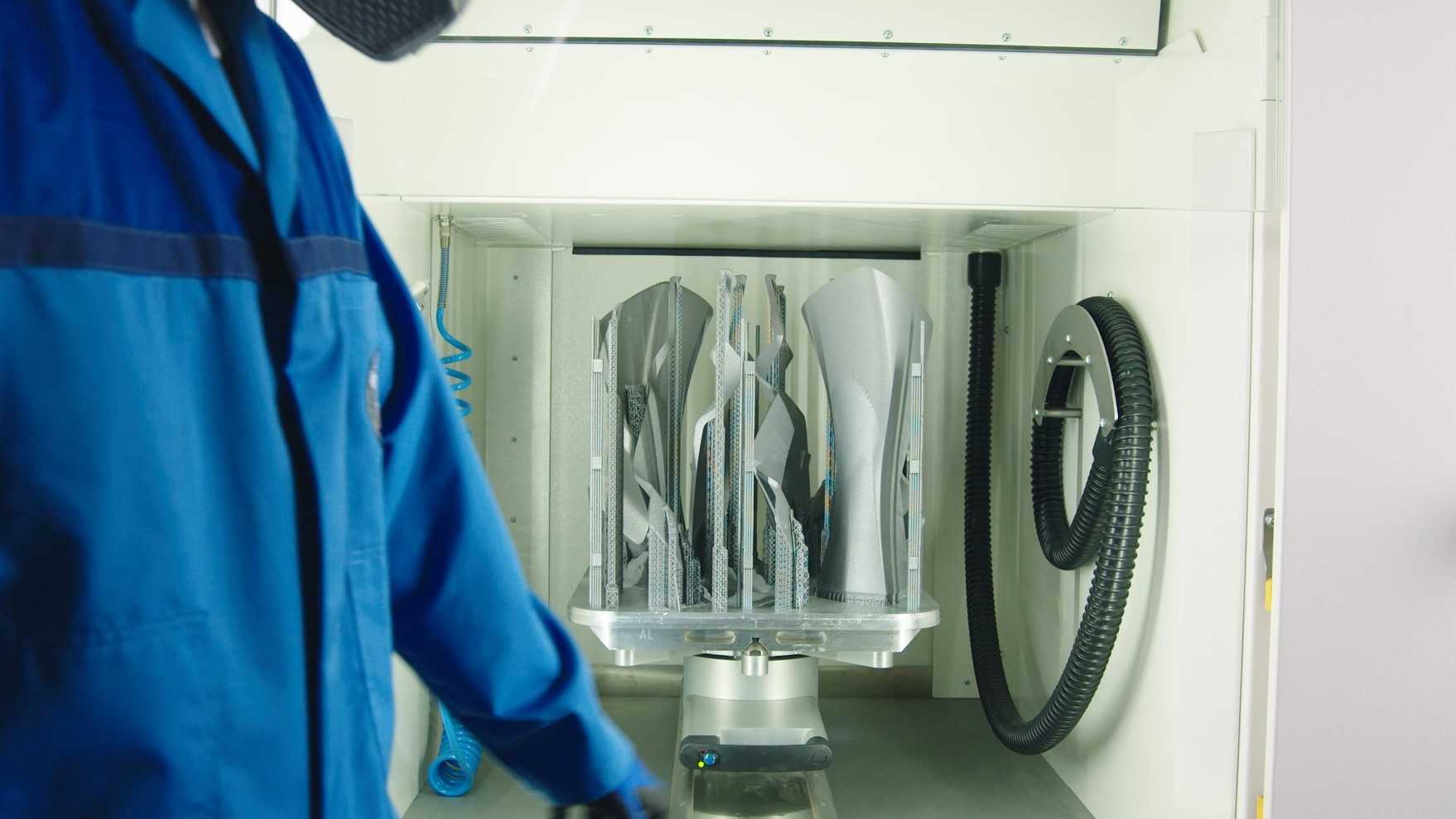 Designworks is a subsidiary company of the BMW Group and it has additional studios in Europe and Asia alongside its head office in the US federal state of California. The design and creative consulting company acts as an inspiring initiator for all the brands within the BMW Group. Furthermore, Designworks carries out assignments for a large array of prestigious customers from many different sectors, such as IT and consumer electronics, aircraft, medical and environmental technology, and the lifestyle and sports sector.

Cutting-edge production procedures of the future were deployed to manufacture the new trophies. Using these innovative processes allowed additional scope for the creative design process. The additive production of metal objects known as 3D printing enables geometric shapes and structures to be created that could only be achieved with a large input of resources when conventional casting processes are used. The new trophies for the Concorso d’Eleganza Villa d’Este were created at the Additive Manufacturing Centre of the BMW Group in Munich. The BMW Group ranks among the pioneers in the field of additive manufacturing and makes use of the versatile procedures in development processes and for production of series components.

In the course of the press conference, Ulrich Knieps, President of the Concorso d’Eleganza and Head of BMW Group Classic, will join with Danilo Zucchetti, Managing Director of Villa d’Este Hotels, and Sergio Solero, President of BMW Group Italia, to outline further details of the programme schedule. For the first time, they will also present all the vehicles nominated for the beauty competition in advance of the event.

The timepiece created exclusively by the Official Watch Provider A. Lange & Söhne will also be revealed in Milan. This ticking work of art will be presented to the owner of the “Best of Show” together with the new Trofeo BMW Group at the final award ceremony. The media representatives will also be provided with details of this year’s Jury, the supporting programme in the parkland of Villa Erba and the auction being held once again this year by RM Sotheby’s.

The exclusive beauty contest for historic vehicles will see the new trophies being awarded for the first time. This pageant will be held in the grounds of the Grand Hotel Villa d’Este and the parkland of neighbouring Villa Erba situated on the shores of Lake Como in Cernobbio, Northern Italy, from 24th to 26th May 2019.