For adventurers and wanderers: The new MINI Countryman Boardwalk.

Edition model of the successful all-rounder in the premium compact segment fascinates with a particularly expressive livery and exclusive design features – limited edition, three model variants to choose from.

Munich. The new MINI Countryman is as equipped for the challenges of everyday life as it is for spontaneous excursions beyond the city limits and adventures on unpaved terrain. Its versatile character is now enhanced with a stylish touch. An exterior finish in Deep Laguna metallic and exclusive design features for the exterior and interior make the new MINI Countryman Boardwalk stand-out both on the metropolitan promenades and during trips to the beach. The model is produced as a limited edition, is immediately available and can be ordered in three model variants.

The Deep Laguna metallic body colour effectively showcases the powerfully modelled surfaces of the MINI Countryman. The high-quality shimmering blue tone was previously developed exclusively for the MINI Convertible Sidewalk edition model, also a limited edition, and sparked enthusiasm in the MINI community. Now the wish of many MINI fans to make this colour available for the new MINI Countryman is fulfilled. It is combined with a black contrast finish on the roof and exterior mirror caps. 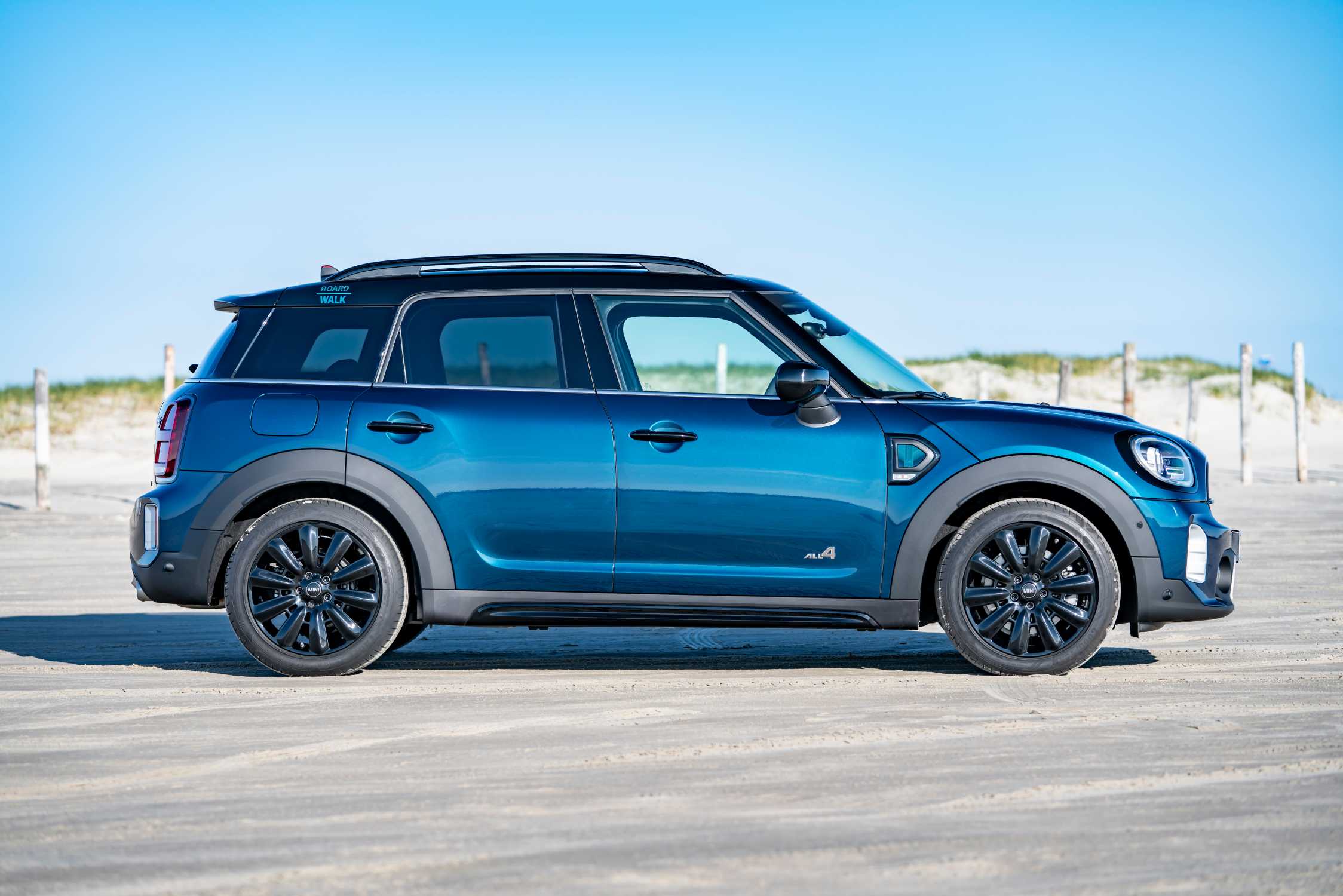 With this colour combination, the new MINI Countryman Boardwalk is eye-catching from every angle. The name of the edition refers to the promenades of traditional seaside resorts in the British home of the MINI brand. The often mile-long walkways, which connect spas and serve as access to the typical English piers, were originally the preferred stage for large social performances. The characteristic pattern of the wooden beams laid longitudinally and diagonally on the promenades now serve as the inspiration for the emblem of the new edition. A stripe pattern in Deep Laguna metallic and black metallic with the lettering “BOARDWALK” adorns the frame of the side trims known as Side Scuttles. Patterns and inscriptions can also be found on the entry bars. In addition, the side flanks of the roof at the rear side windows and the interior bar on the passenger side each bear a logo with the name of the edition model. 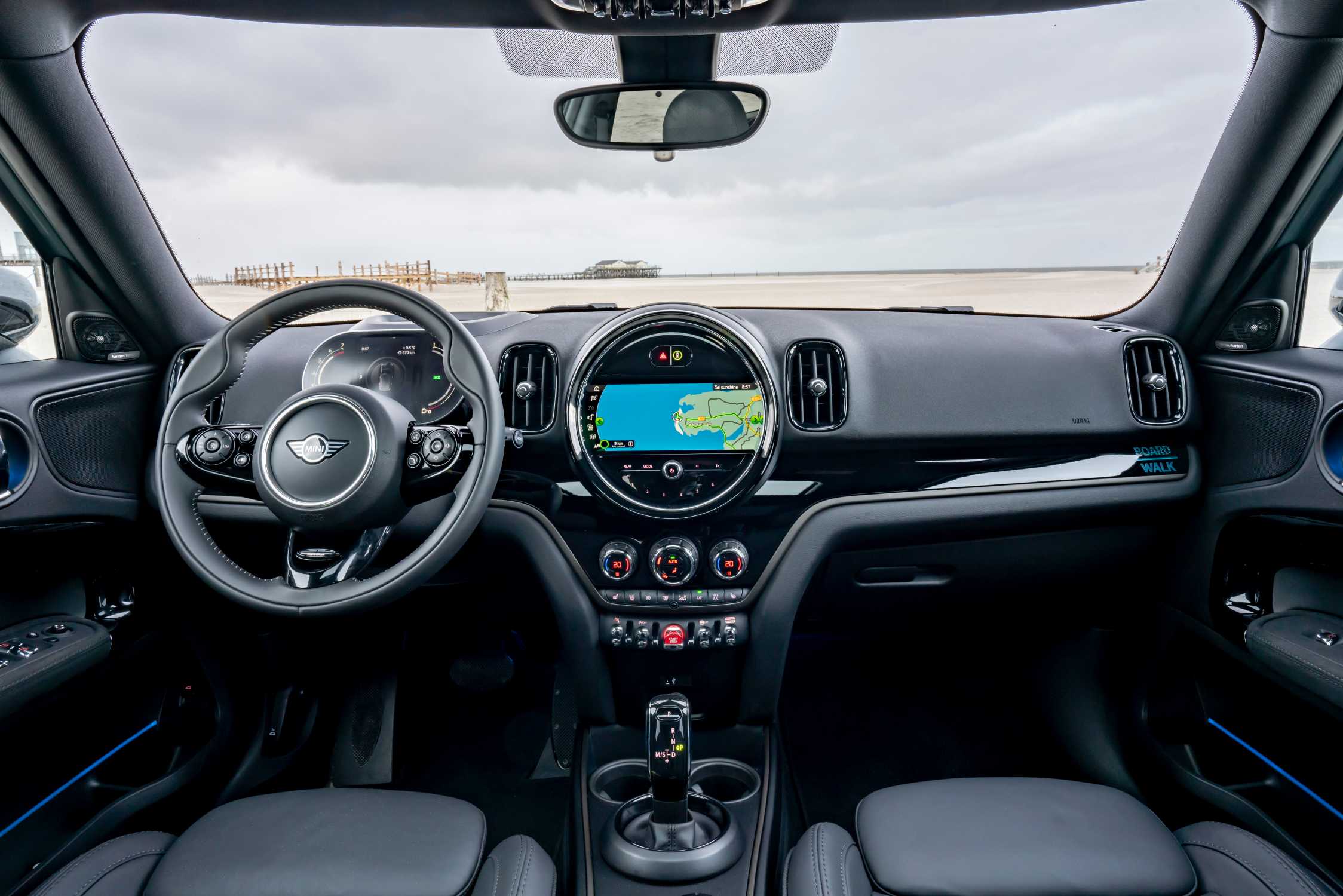