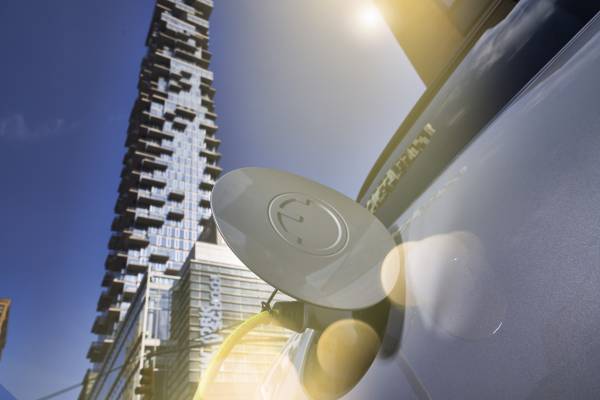 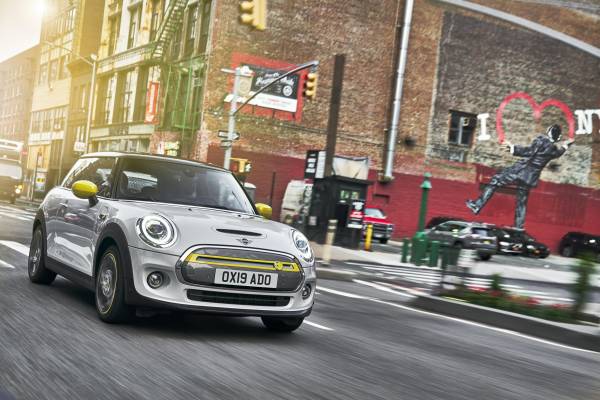 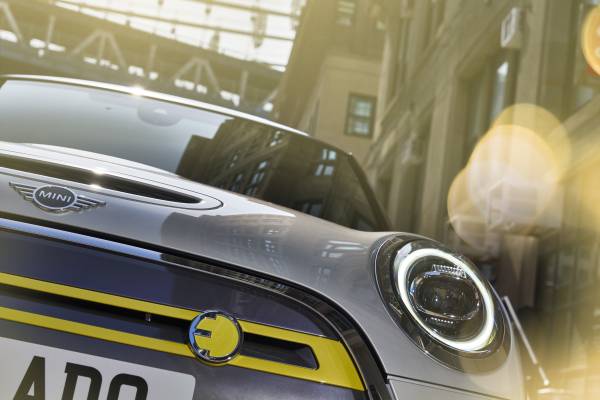 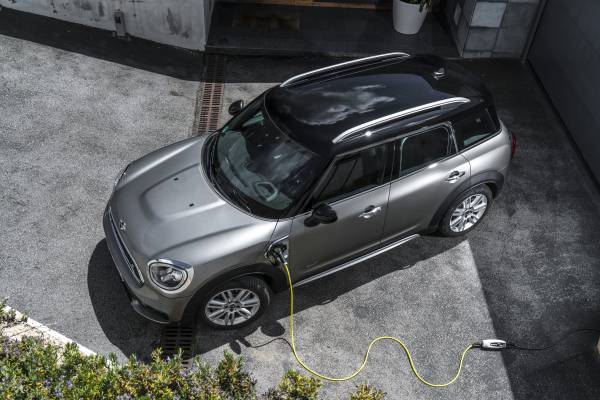 Flashback 02.06.2020. World premiere of the all-new BMW 4 Series Coupé. Follow the link and watch the webcast.