4,100 charging points to be installed by 2021 +++ Offer for employees at German locations +++ Public access also planned +++ Charging with green energy at attractive conditions +++

Munich. The BMW Group is setting the course for the electric future of mobility and will install over 4,100 charging points for electrified vehicles at its German locations by 2021. The new charging infrastructure enables BMW Group employees to charge their cars conveniently at their workplace with attractive conditions. Charging options at work are becoming increasingly important as more and more employees use BMW Group electrified vehicles. Around half of the charging points will also be open to the public.

Klaus Fröhlich, Member of the Board of Management of BMW AG, responsible for Development, emphasizes: “A good charging infrastructure is one of the fundamental prerequisites – alongside range and competitive costs – for the acceptance and growth of electric mobility. This is why the BMW Group is again making progress and investing systematically in the expansion of the charging infrastructure at our German locations.”

The BMW Group is also setting standards in terms of charging infrastructure. Since 2013, the BMW Group has implemented 50 projects with partners worldwide and has already installed more than 15,000 public charging points, including the establishment of the charging infrastructure at BMW dealerships. In 2017, the BMW Group, together with other partners, founded the joint venture IONITY, a pan-European high-power charging network that enables electric mobility over long distances. To this end, IONITY will construct and operate around 400 rapid charging stations with charging capacities of up to 350 kW along the main traffic axes in Europe by 2020. 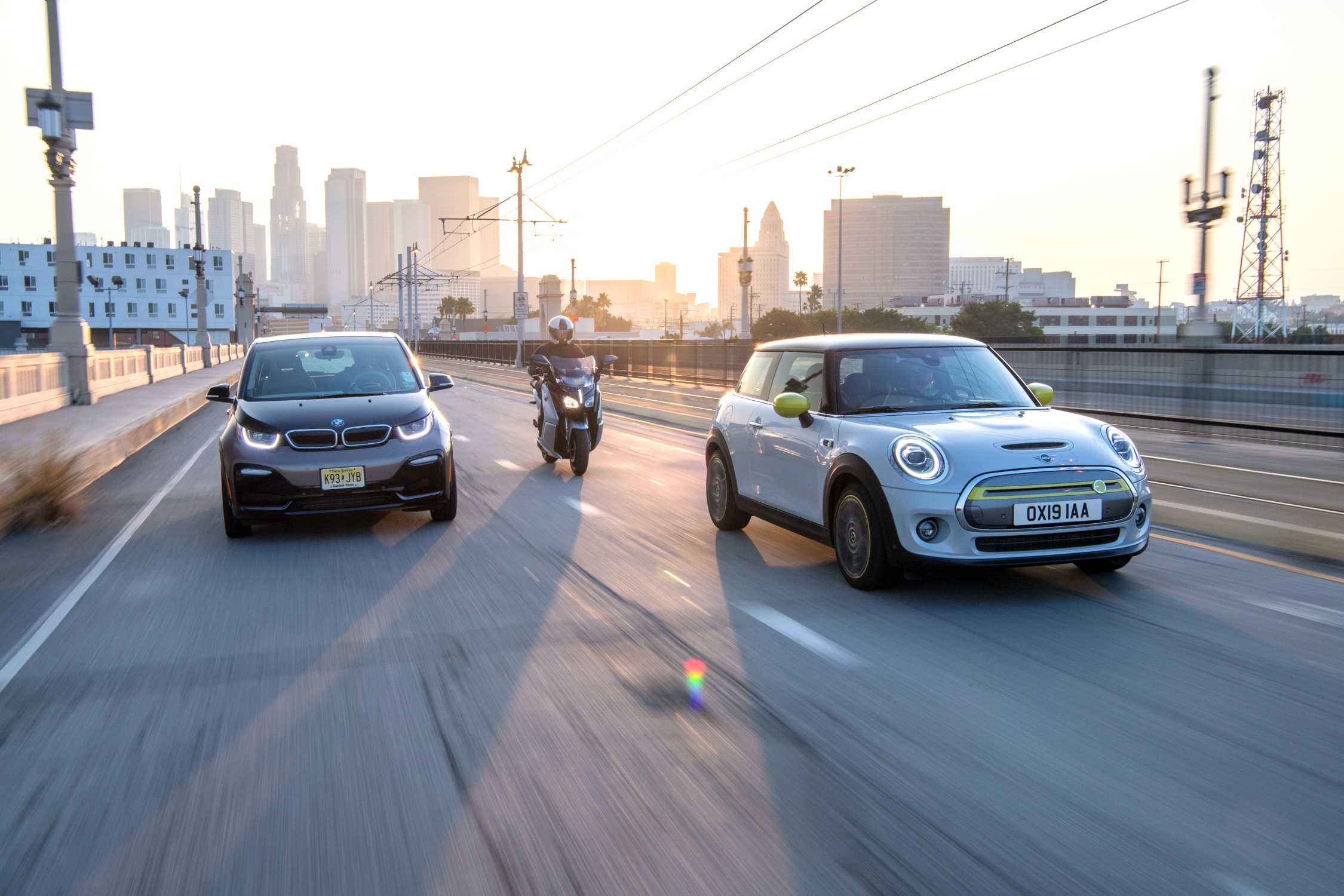 With a market share of 21%, the BMW Group is the market leader for electrified vehicles in Germany. This means that the BMW Group sells more than twice as many electrified cars as the market average*. For the sixth year in a row since its market launch in 2013, the fully-electric BMW i3 increased its sales and was able to nearly double the number of vehicles sold in Germany in the first nine months of this year compared to the previous year.