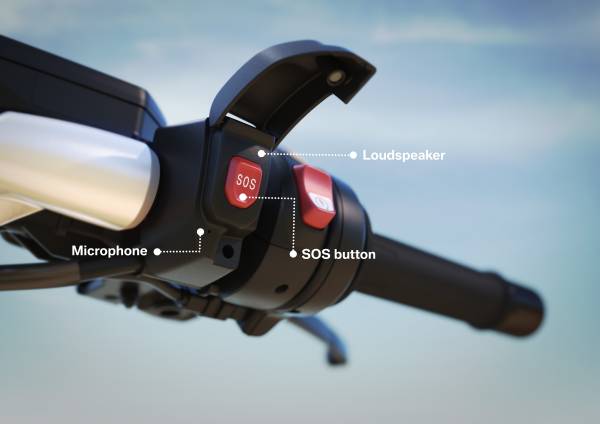 You will find press material on BMW motorcycles and BMW Motorrad rider equipment in the BMW Group PressClub at www.press.bmwgroup.com.

With its three brands BMW, MINI and Rolls-Royce, the BMW Group is the world’s leading premium manufacturer of automobiles and motorcycles and also provides premium financial and mobility services. As a global company, the BMW Group operates 30 production and assembly facilities in 14 countries and has a global sales network in more than 140 countries.