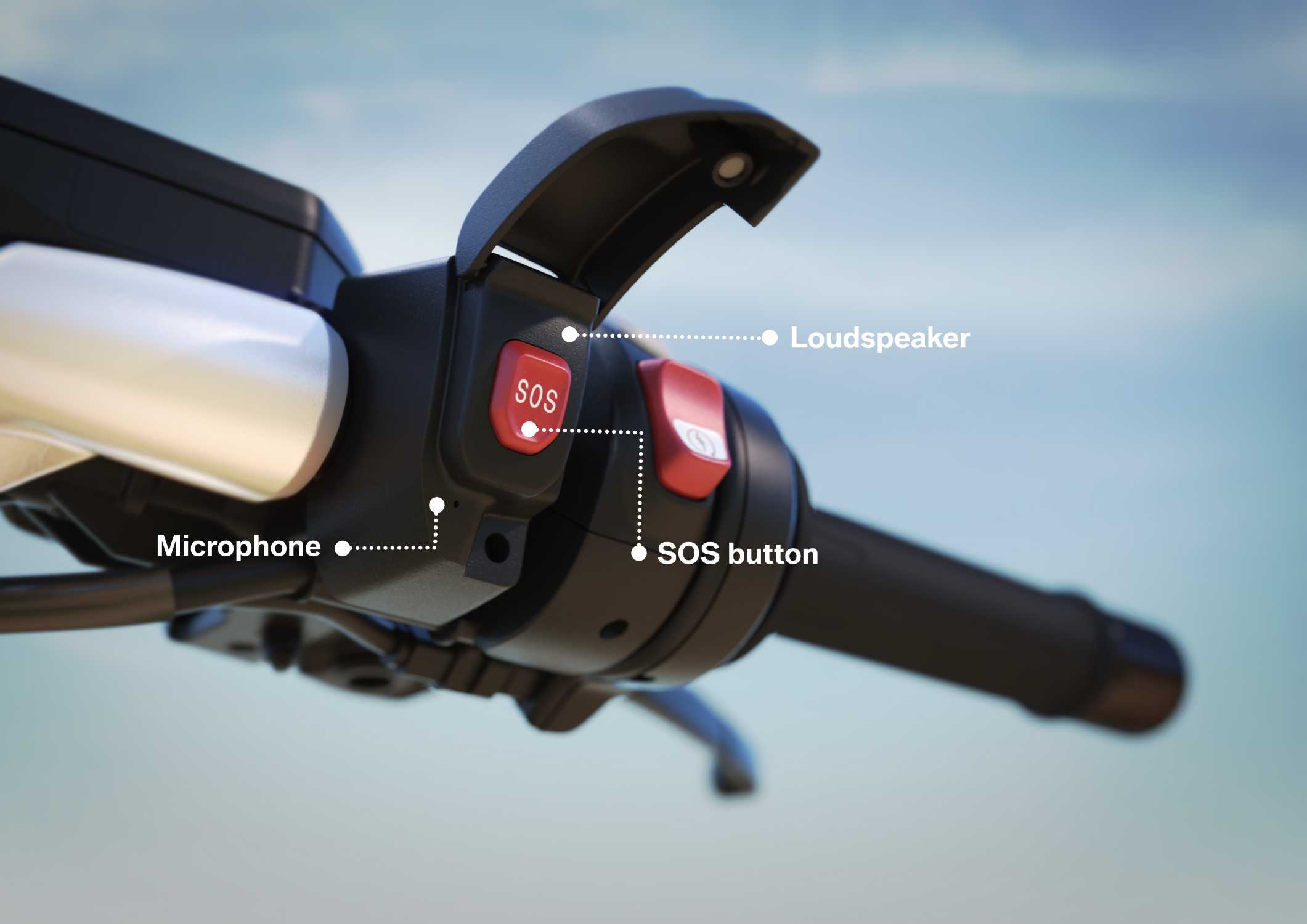 25.09.2020. Here you can see the on demand broadcast of the opening of FIZ Projekthaus Nord.