Munich. The jury of the international Eckart Witzigmann Award (ECKART) has announced its second selection for this year’s award ceremony: The ECKART 2018 for “Creative Responsibility” goes to the Union Square Greenmarket in New York – recognising its outstanding services to regional and responsible nutrition in the very city where the award will be presented at the ECKART Gala in June 2018.

“The Union Square Greenmarket was one of the first pioneers. The message it sent has since become a global trend: A closeness to nature and its products is increasingly finding a place in cities,” explained Eckart Witzigmann, announcing the jury’s decision. “For almost two generations, the market has sold fresh, healthy food grown by local farmers, in the heart of New York City. Since the beginning, it has been committed to selling in-season products from across the region – which is exactly what the ECKART stands for.” 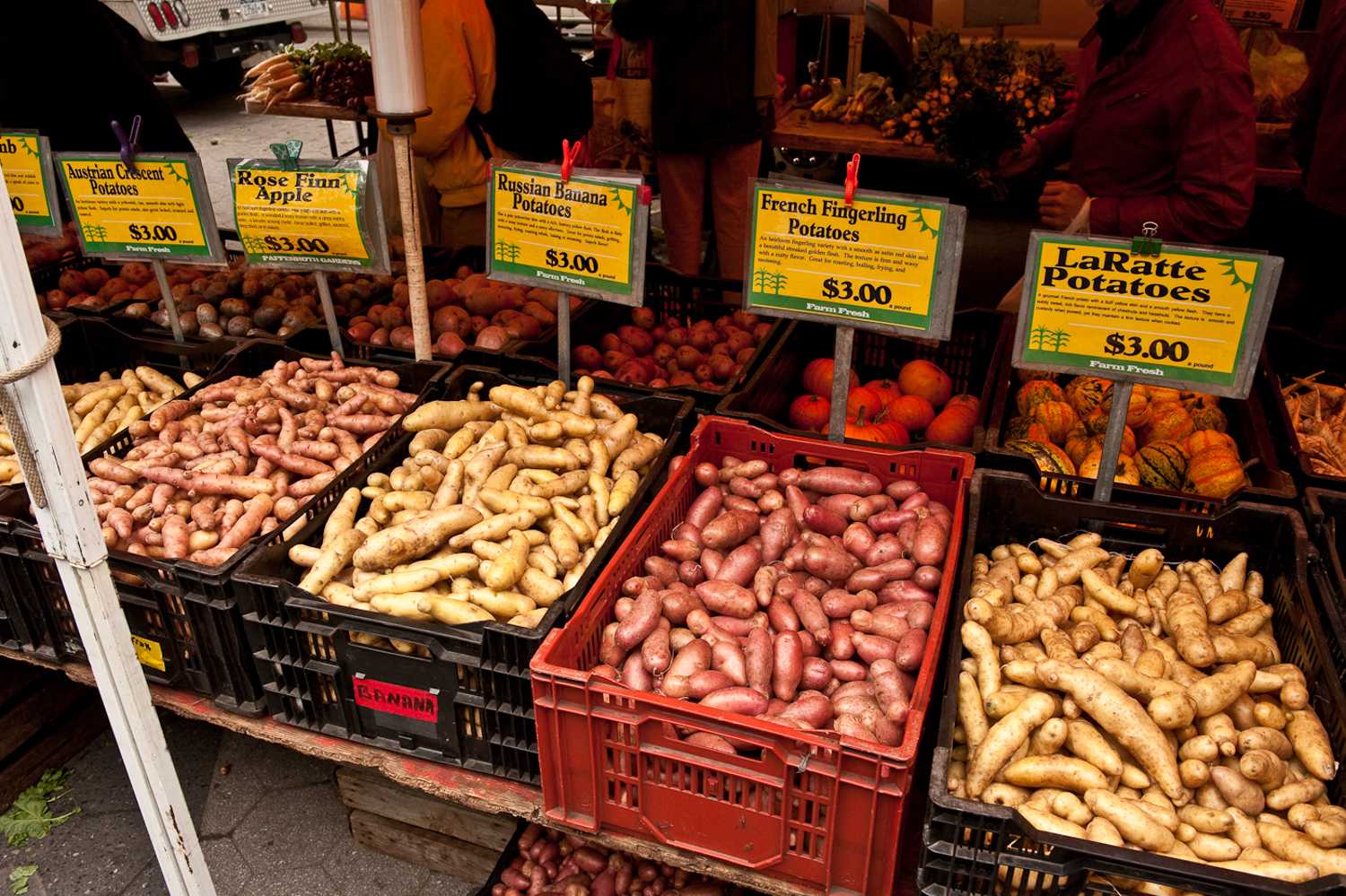 The Union Square Greenmarket is part of the GrowNYC initiative, which provides sustainable resources in New York City. Various markets across the city – referred to as “greenmarkets” – offer fresh, untreated products grown by the region’s farmers. The market on Union Square was the first of its kind and boldly turned away from the American fast-food mainstream as early as 1976. Today, the market can be classed as a trendsetter and food consciousness has established itself as part of modern cooking. The award recognises Union Square Greenmarket’s mission of giving regional agriculture and more than one hundred small famers from the surrounding areas the chance to sell high-quality food products directly to customers. The aim of making healthy nutrition accessible to all New Yorkers was also praised by the ECKART jury.

The BMW Group is also aware of its social and environmental responsibility and offers employees in Munich meals made from in-season products from across the region as part of the NAHtürlich project. “The trend towards a more seasonal and regional focus plays an increasing role in society. At the BMW Group, we think a great deal about how we can integrate sustainably produced food into our everyday lives and support responsible cultivation of regional products,” explains Dr. Nicolas Peter, member of the Board of Management of BMW AG, responsible for Finance, and patron of the ECKART. The pilot project was launched in 2016 with the support of the ECKART Academy – and has proved a resounding success: NAHtürlich meals are now available at four locations in Munich.

Partners since 2012, the BMW Group and the ECKART Academy jointly present the Eckart Witzigmann Award for outstanding achievements in the categories: “Art of Cookery”, “Innovation”, “Art of Living” and “Creative Responsibility”. The partnership is based on the joint aim of creating an international platform for healthy eating, sustainable cuisine and responsible use of resources. The total endowment of €250,000 reflects the prestige and importance of the ECKART as a top international culinary award. In 2018, the award will take another step towards becoming more international, with the presentation of the ECKART 2018 at an official ceremony in New York.

Additional information on the Eckart Witzigmann Award can be found at: