BMW teams up with Paramount Pictures’ new theatrical film, “Mission: Impossible – Fallout,” with the BMW M5 appearing alongside Tom Cruise as Ethan Hunt in the action-packed film with spectacular car chases and stunts. 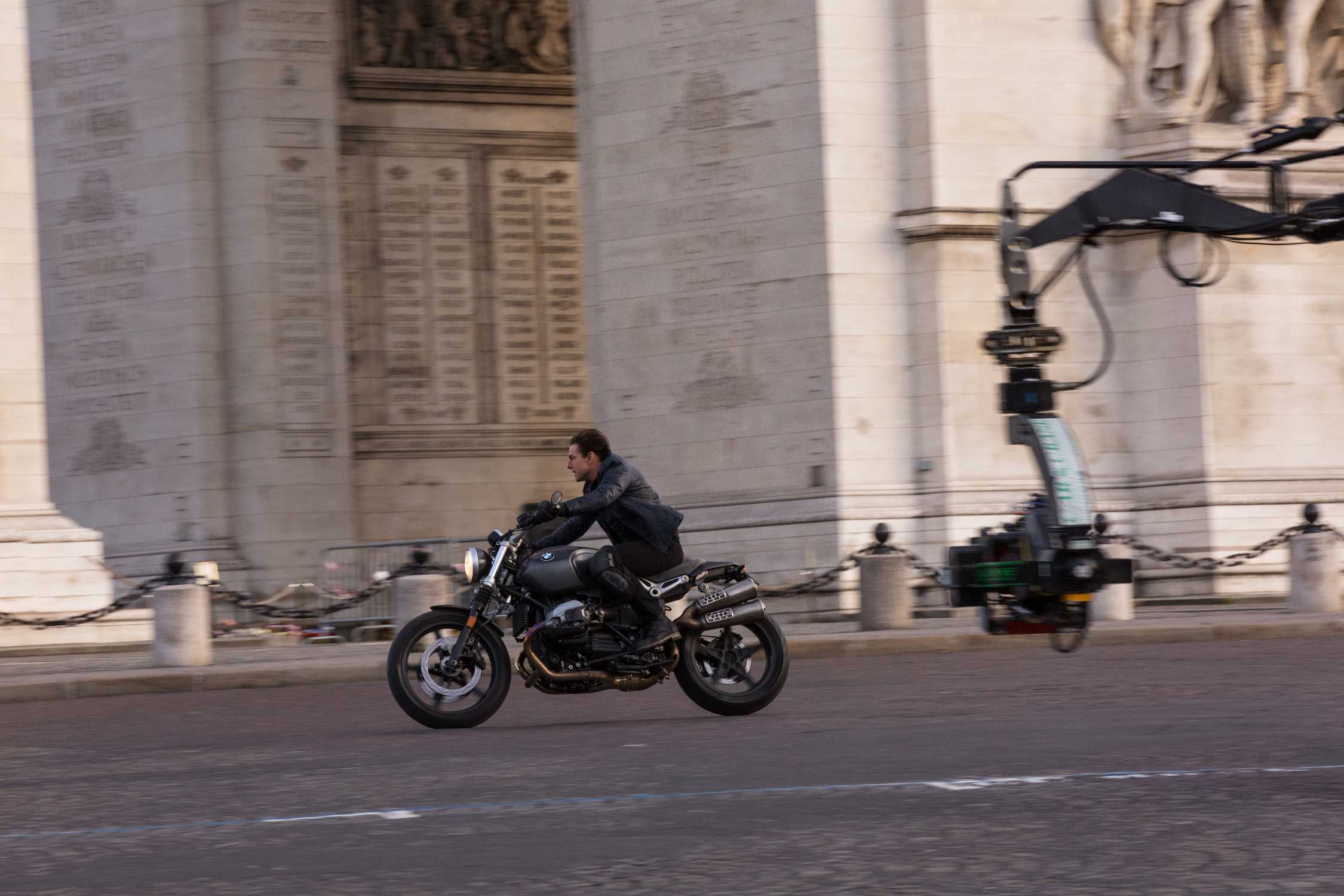 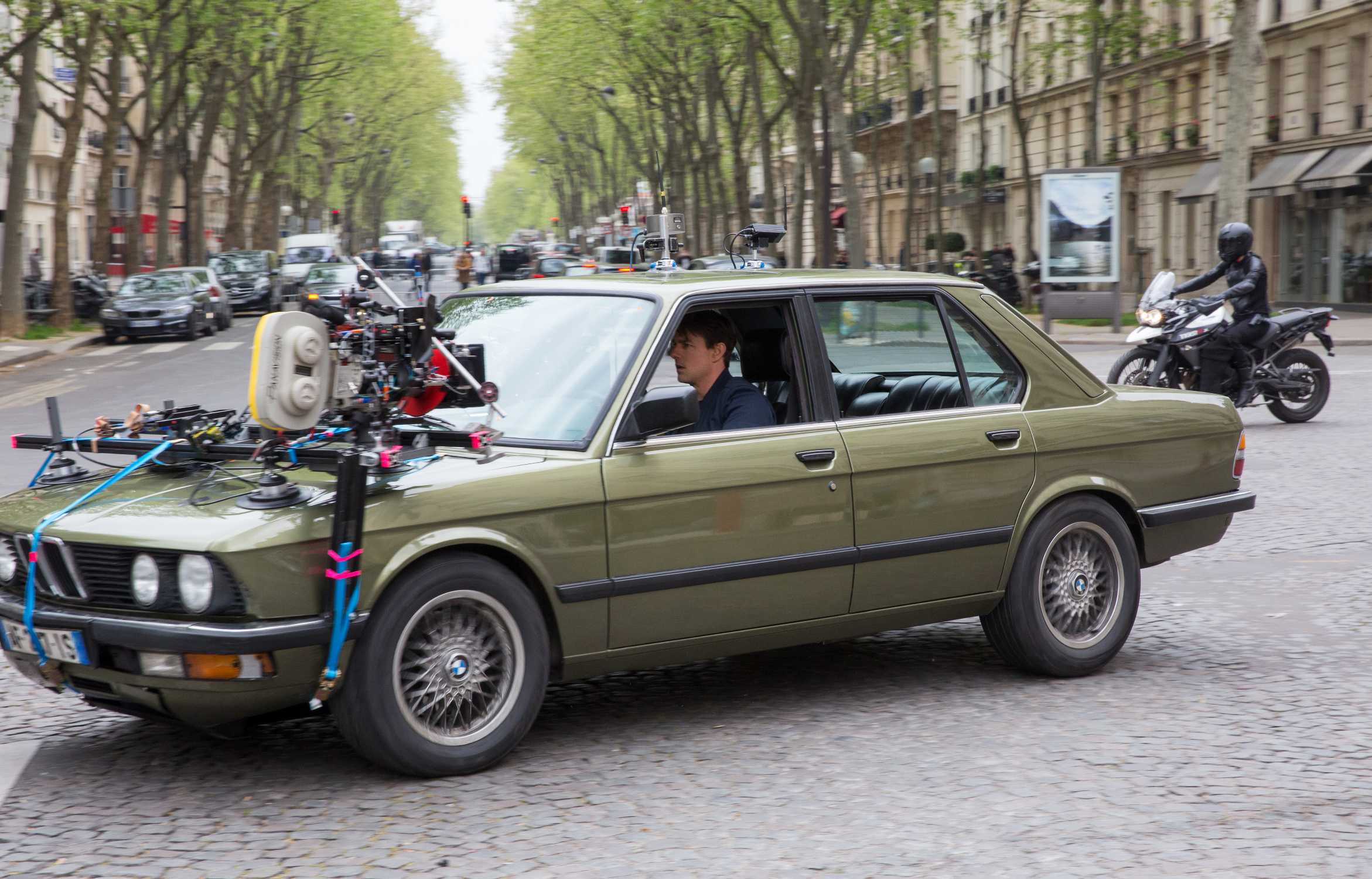 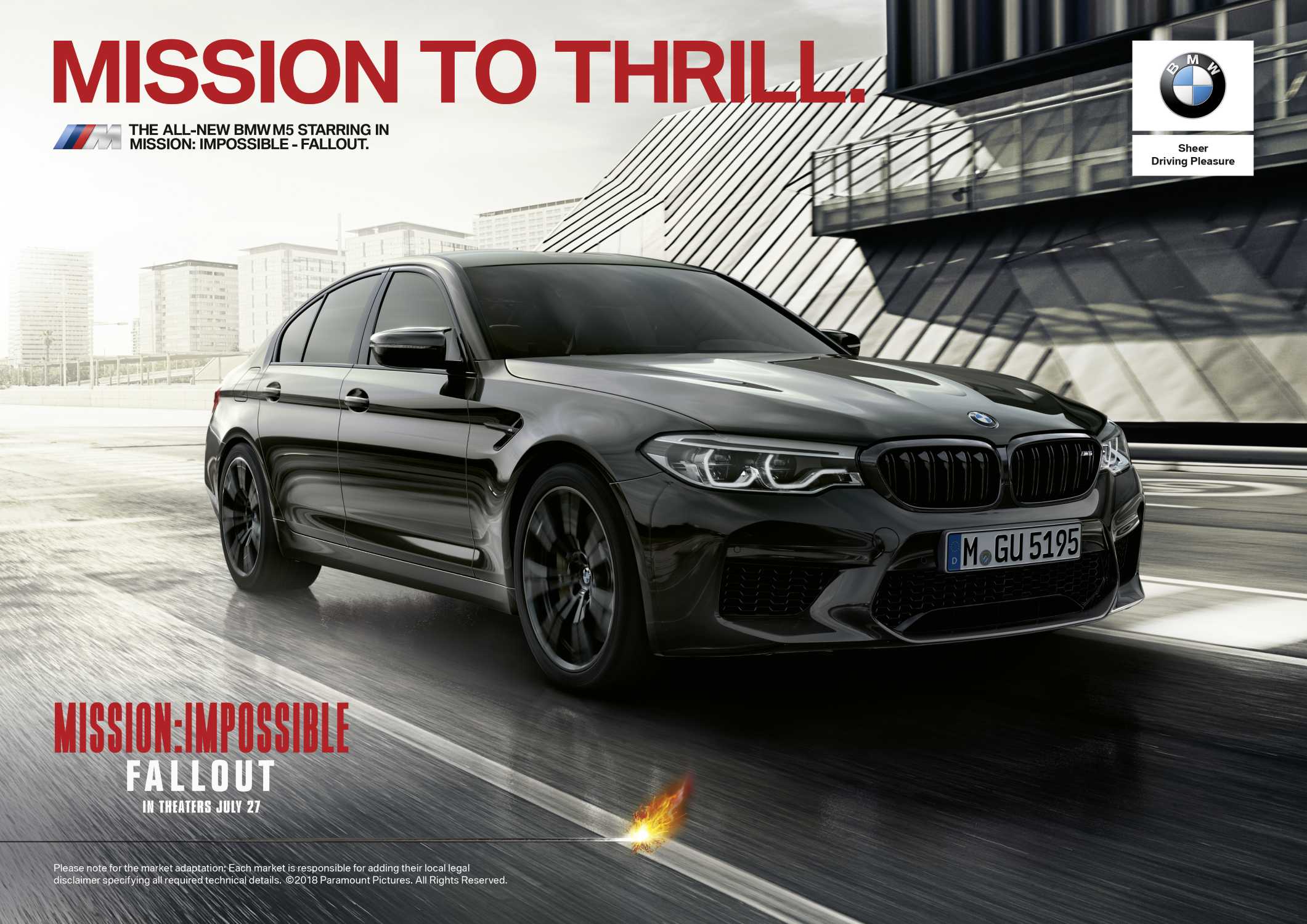