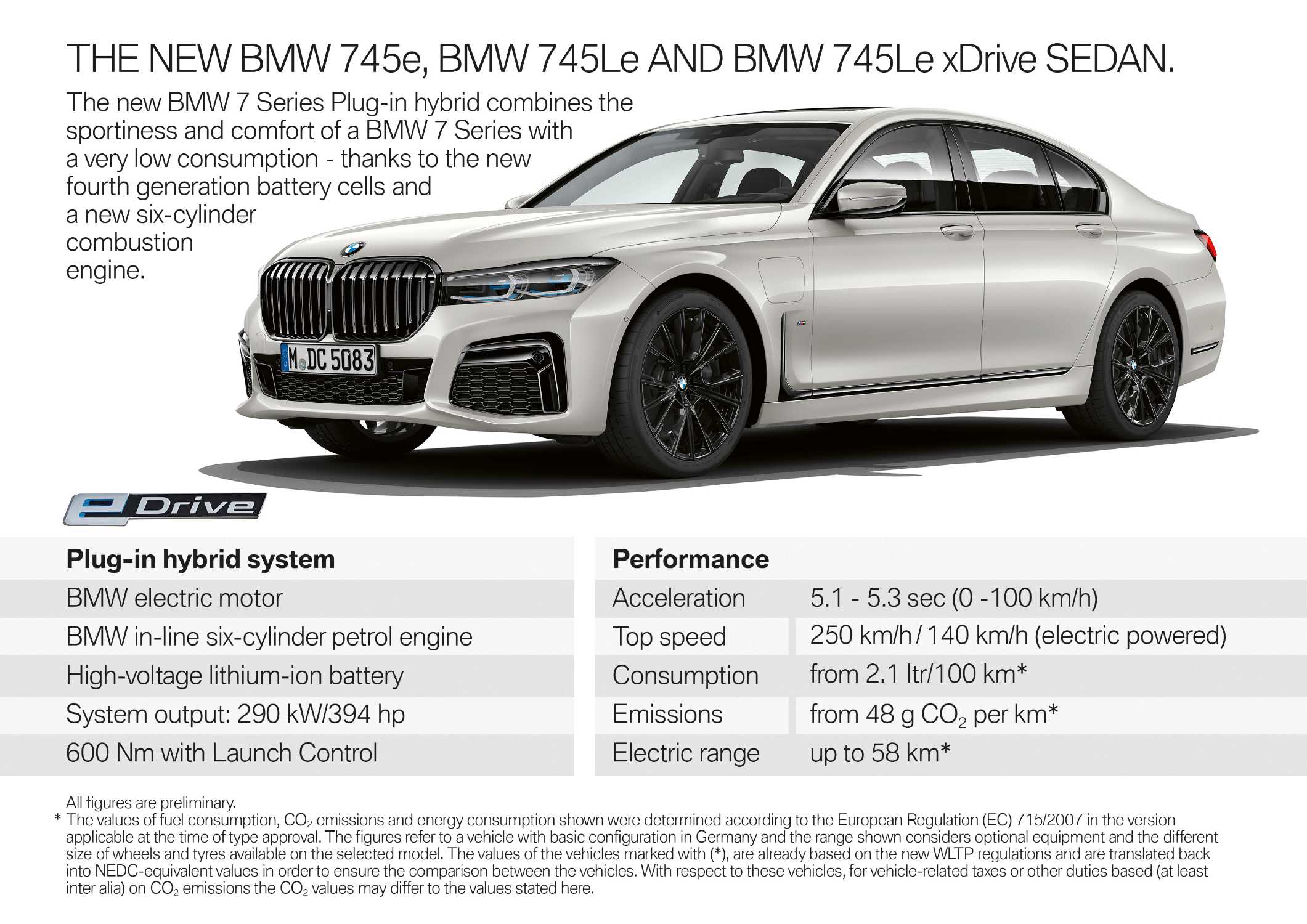 These details have already been calculated based on the new WLTP test cycle and adapted to NEDC for comparison purposes.