Cars as colourful as life.

Leipzig. “Cars as colourful as us” – That’s the motto of an associate initiative to raise awareness among the team of diversity at BMW Group Plant Leipzig. But this motto is now gaining an additional meaning as the automotive world in Leipzig welcomes a wealth of new paint options. Starting today, the plant is finishing vehicles in Individual paintwork as well. The first BMW 1 Series and BMW 2 Series Gran Coupes for those who prefer less ordinary colours are resplendent in Speed Yellow, San Marino Blue, Verde Ermes Green and Nardo Grey.

Black and white are still among the most popular colours for cars, but customers are increasingly seeking more expressive and individual paintwork. Dealerships now offer 160 Individual colour options for the BMW 1 Series and BMW 2 Series Gran Coupe, which are going down well with customers despite the surcharge for matt and Individual finishes. Leipzig’s order books for vehicles with Individual finishes have filled up nicely until the end of the year, and the next major order is for 180 BMW 118d vehicles in Hockenheim Silver, Ruby Red and Sepia Violet for BMW Japan.

The lead time for special finishes in a preferred Individual colour is about ten weeks. Customers can even create their own colours, which will be specially mixed and used on their car only.

So that Individual finishes can be applied to smaller model series too, the existing system has now been upgraded to handle the special paints. In addition, new paint supply systems and a new mixing area have been integrated. The paintshop can now paint five vehicles a day in colours from the Individual range. 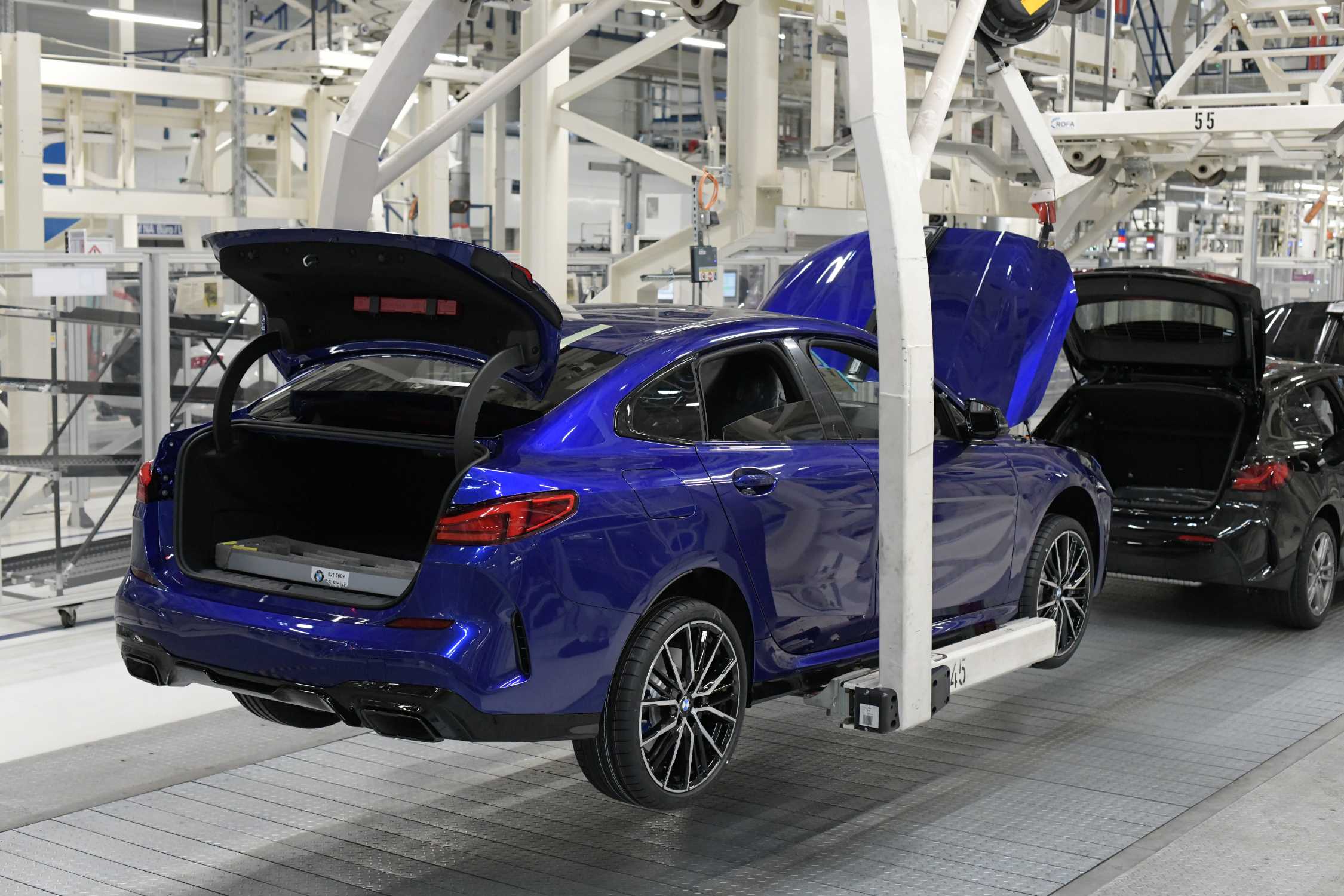 The integration of the special new colours means extra service and supervision work for the paintshop team compared with what’s needed for standard finishes. Some processes, such as sign-off, can no longer be carried out by automated means and have to be performed manually instead, so the paintshop team has been expanded. For matt finishes the process is especially time-consuming and complex, as defects cannot be treated in the conventional way that is used with gloss finishes. Instead, each matt-finished car takes 30 minutes longer to prepare. There are currently two matt colour options: Frozen Black and Frozen Orange.

Individual paint finishes may only just be starting at Plant Leipzig, but already the orders are revealing a few special favourites: yellows, blues, reds and violet shades are especially popular at the moment, bringing plenty of colour not only to the streets but also to Plant Leipzig’s paintshop and production lines.

The full range of options can be experienced via the: