BMW Canada and BMW M collaborate to bring an exclusive edition of the BMW M8 Coupé to Canada.

Only twenty “BMW M8 Individual Manufaktur Edition” M8 Coupés to be available to Canadian buyers at market launch in October 2019.

Richmond Hill, ON. To commemorate the long-anticipated return of the 8 Series to the BMW lineup after a hiatus of two decades, and to celebrate the launch of the new halo within the BMW portfolio, BMW Canada and BMW M have collaborated to bring forth the “BMW M8 Individual Manufaktur Editions” which have been designed exclusively for the Canadian market and debut as the first special-edition M8’s in the world.

Based on the forthcoming 2020 BMW M8 Competition Coupé, the M8 Individual Manufaktur Editions will feature extraordinary craftsmanship and be available in two exclusive BMW Individual colors: the Fire Red Edition paying homage to the original and renowned M8 Coupé prototype from the early 90’s, while the Frozen Black Edition speaks to the M8 Coupé’s dominant position amongst luxury sports coupes. Ten of each special edition will be produced.

Equipped with the most powerful production engine ever produced by BMW M, a twin-turbo V8 with 617 horsepower and 553 lb-ft of torque on tap, the M8 Competiton Coupé springs from 0 to 100 km/h in a breathtaking 3.2 seconds, a definitive statement of the new M8 family’s credentials as the new top performance models in the M brand’s lineup.

“BMW M is delighted to be collaborating with BMW Canada to launch the very first M8 Individual Manufaktur Editions worldwide,” stated Marcus Flasch, CEO of BMW M GmbH, adding: “As one of the strongest markets globally for BMW M, Canada is a natural market in which to introduce these ultra-exclusive exclusive flagship models which are poised to fulfill the promise of the original M8 prototype.”

Both special editions will feature BMW Individual Full Merino Leather in an exclusive two-tone Sakhir Orange/Black treatment with Sakhir Orange contrast stitiching throughout the cabin. The unique interior will be further identified with a “BMW Individual Manufaktur” inscription on the carbon fibre cupholder and wireless charging tray cover.

Opening the hood reveals another impressive piece of racing-inspired hardware, a carbon fibre engine cover. With an exposed carbon fibre finish, these components are elaborately crafted by hand and mutually harmonized. Sealed with a clear finish and a high-gloss polish, they are UV and temperature-resistant.

“It is a testimony to the passion of legions of BMW M enthusiasts across the country that BMW Canada is in a position to bring the exclusive M8 Individual Manufaktur Editions to market to showcase the launch of the all-new BMW M8 Series family,” enthused Kevin Marcotte, National Manager of BMW M at BMW Canada.

The 2020 BMW M8 Individual Manufaktur Edition M8 Coupés will debut at select Canadian BMW Retailers in October 2019 with an MSRP of $198,000. 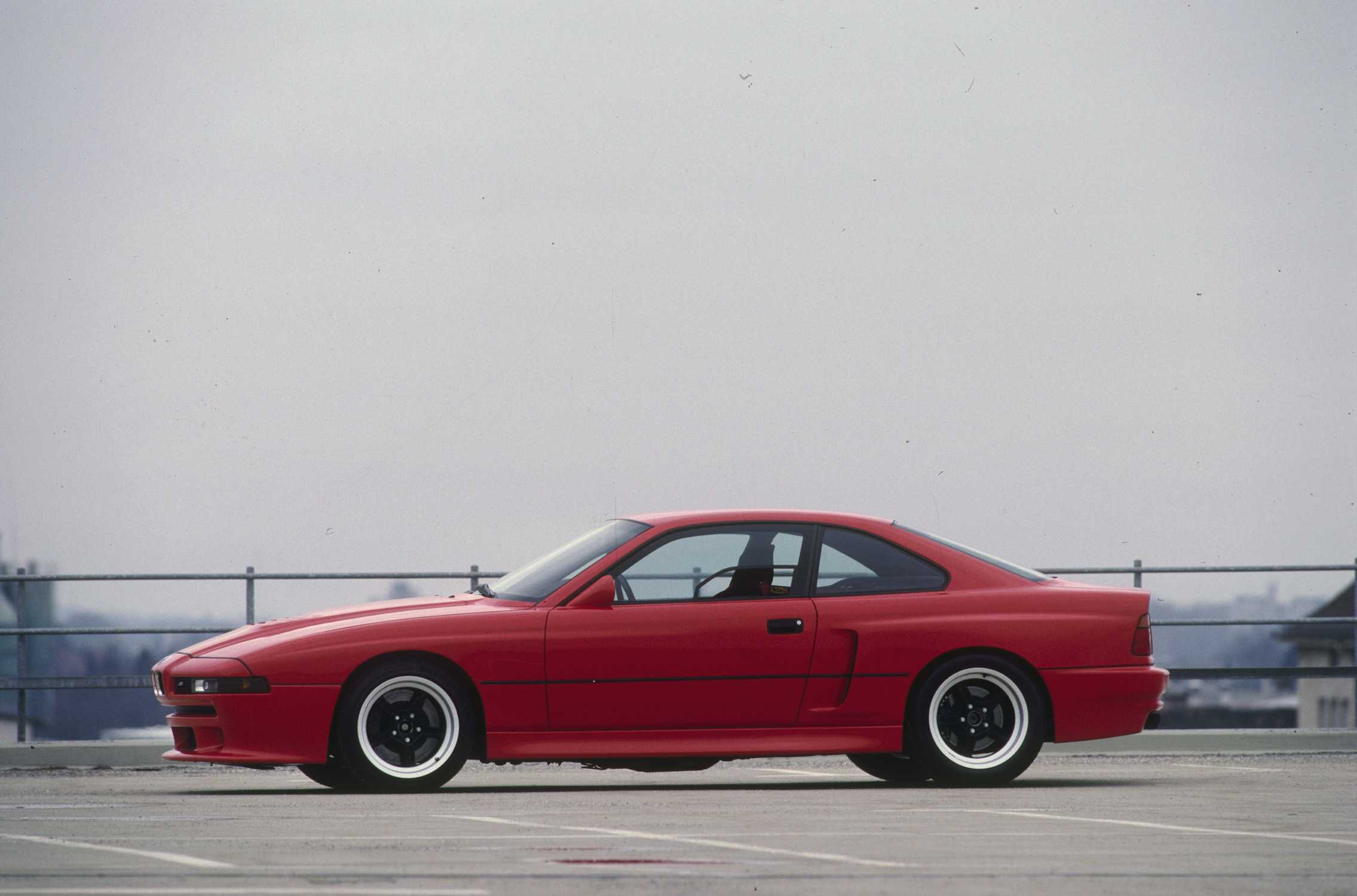 In the early 1990’s, engineers at BMW Motorsport GmbH (now BMW M GmbH), were deeply involved in the development of an ultra-high performance variant of the BMW flagship of the era, the renowned BMW 8 Series. Powered by an F1-derived 6.1 litre, 24-valve V12 engine with close to 600 horsepower, the M8 Prototype was designed to be a dragon-slayer supercar on the GT racing circuit. Alas, for economic reasons, the fascinating project was shelved, never going into production. Revealed to the media a decade or so later, however, the original M8 Prototype has become a legend amongst BMW enthusiasts.