Richmond Hill, ON.  BMW Group Canada (BMW and MINI brands combined) reported its best February in history with sales of 3,169 vehicles. This result represents an increase of +6.2% compared to 2017.

A key contributor to the record-setting month was the brand new BMW X3 Sports Activity Vehiclewith year-over-year growth of +97%.  With the premium light truck segment growing at record levels, BMW is well positioned to respond to consumer demand.   On the sedan side, the BMW 4 Series sold at record levels with an increase in deliveries of +49% versus the previous year.  Additionally, sales of ultra-high performance M branded vehicles increased a measurable +64% lead by the X3 M40i. 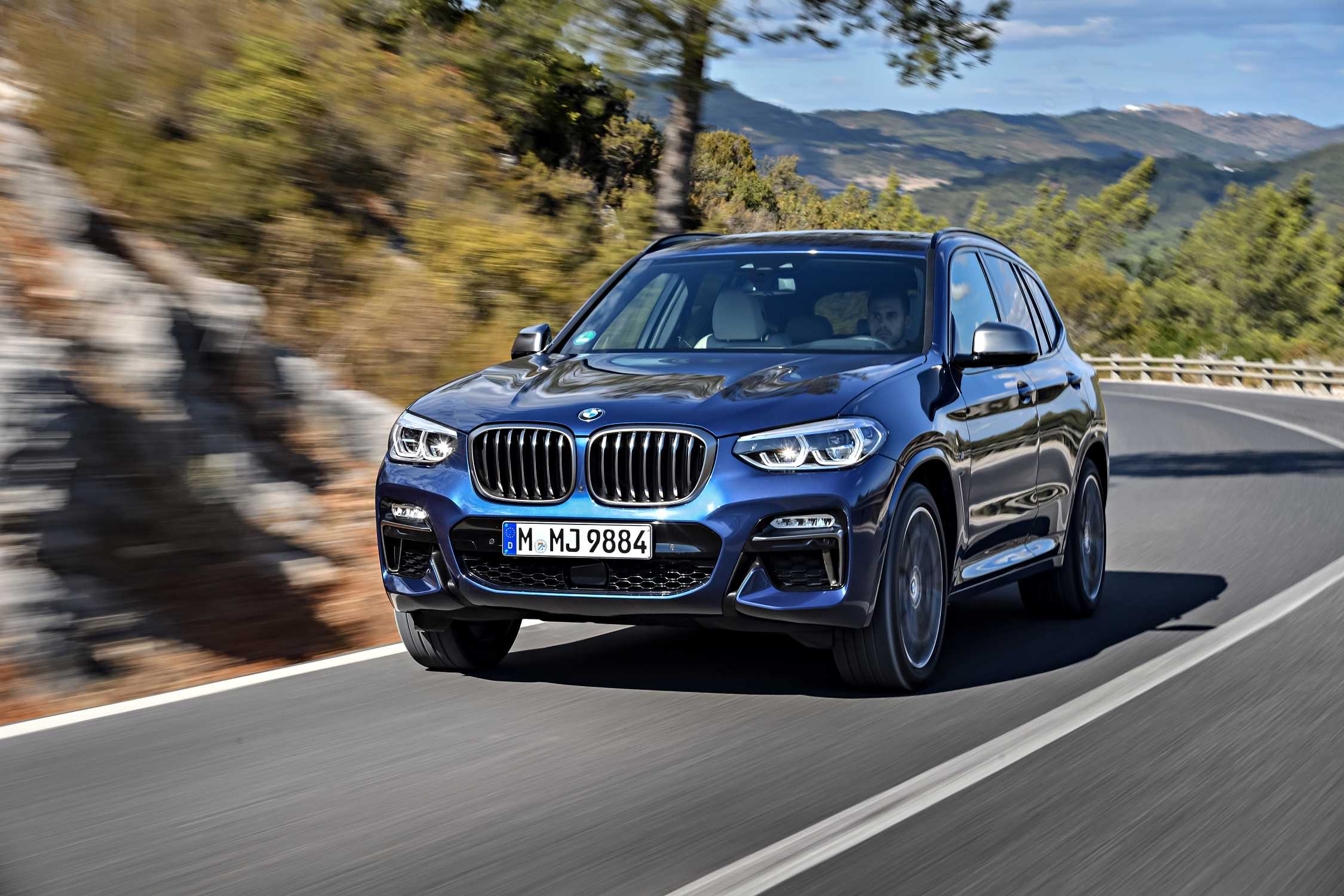 MINI had a best-ever February delivering 400 new cars, an increase of +6.7% compared to February, 2017.  MINI customers were inspired at the Canadian International Auto Show where the brand presented the zero emissions MINI Electric Concept.  This translated into strong February plug-in sales with the new MINI Cooper S E Countryman ALL4 plug-in hybrid accounting for 5% of all MINI Countryman sales in February. 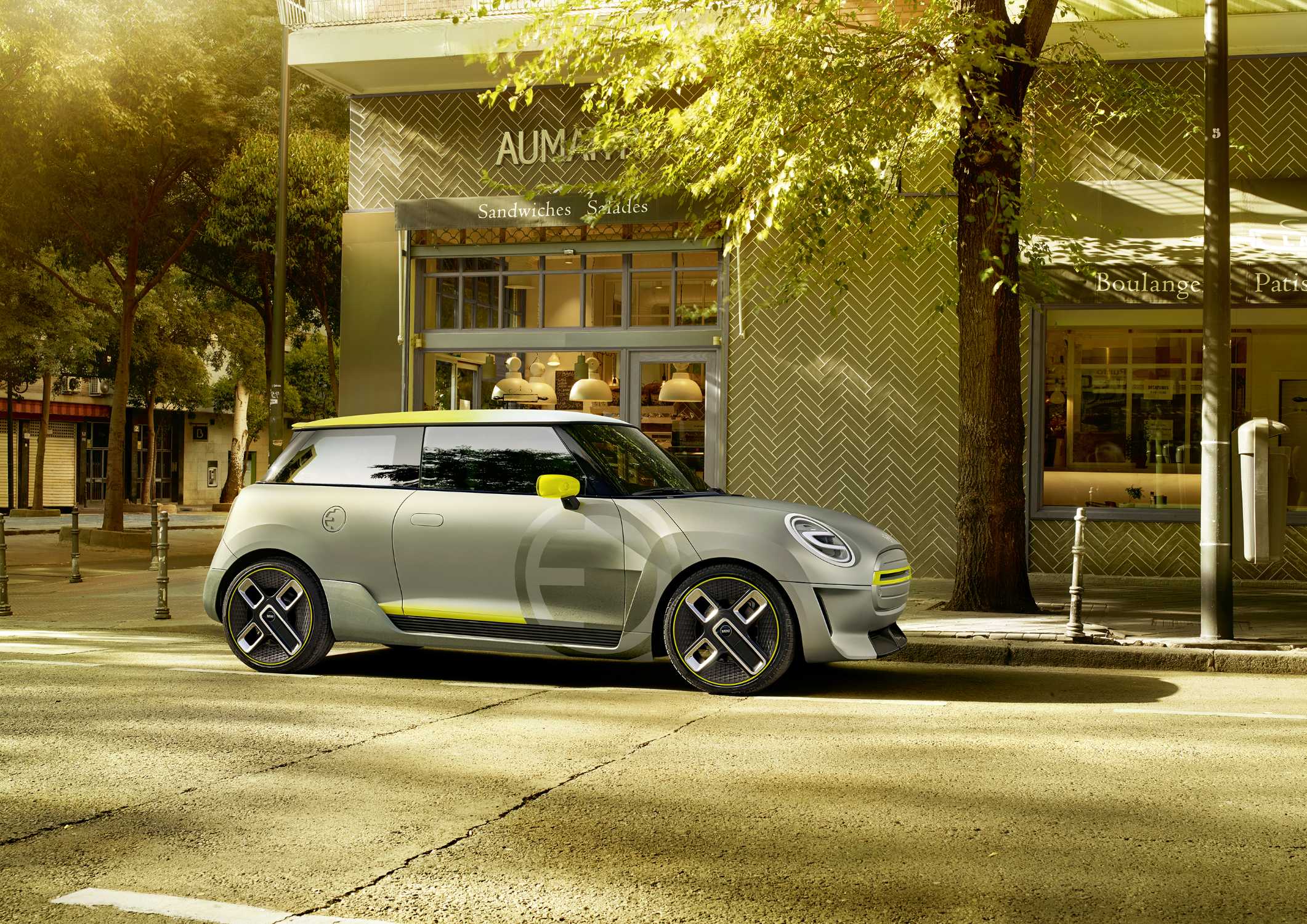 Motorrad reported its best February on record with sales of 107 units.  This figure represents an increase of +1.9 per cent over February, 2017.  Year-to-date sales for the two-wheeled brand were 147 units, an increase of +1.4 per cent over the same period in 2017.  Top sellers in February were the Motorrad F700 GS, the R1200RT and the R1200GS.  Motorrad also welcomed an increased number of attendees at the Toronto and Montreal motorcycle shows, where show-goers were treated to the first Canadian sightings of the K1600B Grand America.  The new K1600B Bagger and G310GS were also very popular attractions on the motorcycle show circuit this year. 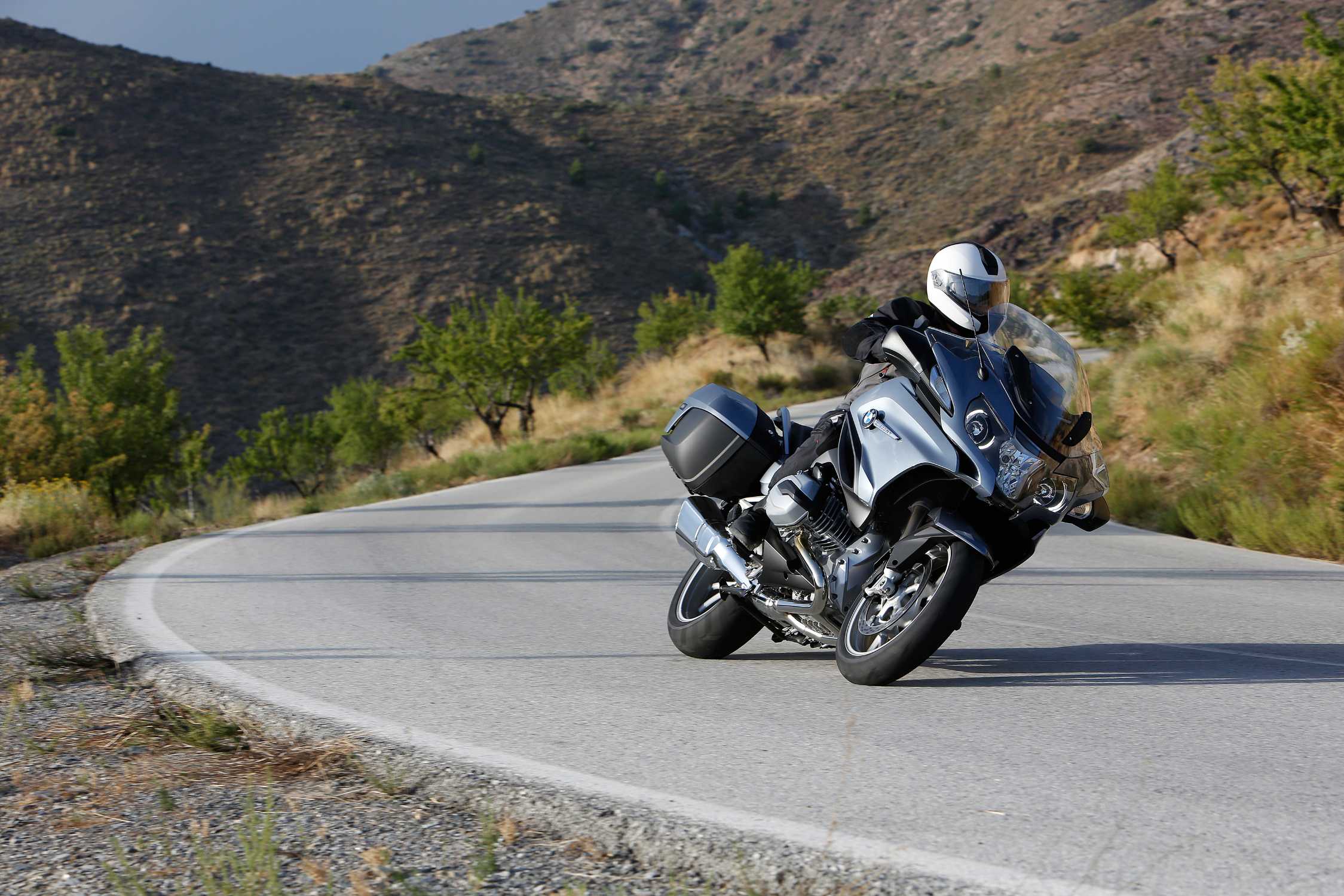