Rolls-Royce Motor Cars has issued a statement in response to continuing media confusion and misreporting concerning its assumed or implied connection to Rolls-Royce plc.

Rolls-Royce Motor Cars has issued a statement in response to continuing media confusion and misreporting concerning its assumed or implied connection to Rolls-Royce plc.

Media are kindly asked to note that images of Rolls-Royce motor cars, the black and silver “Double R” logo, the “Spirit of Ecstasy” (“Flying Lady”) mascot, the Rolls-Royce Pantheon Grille and other related content are all signifiers of Rolls-Royce Motor Cars and its Brand. 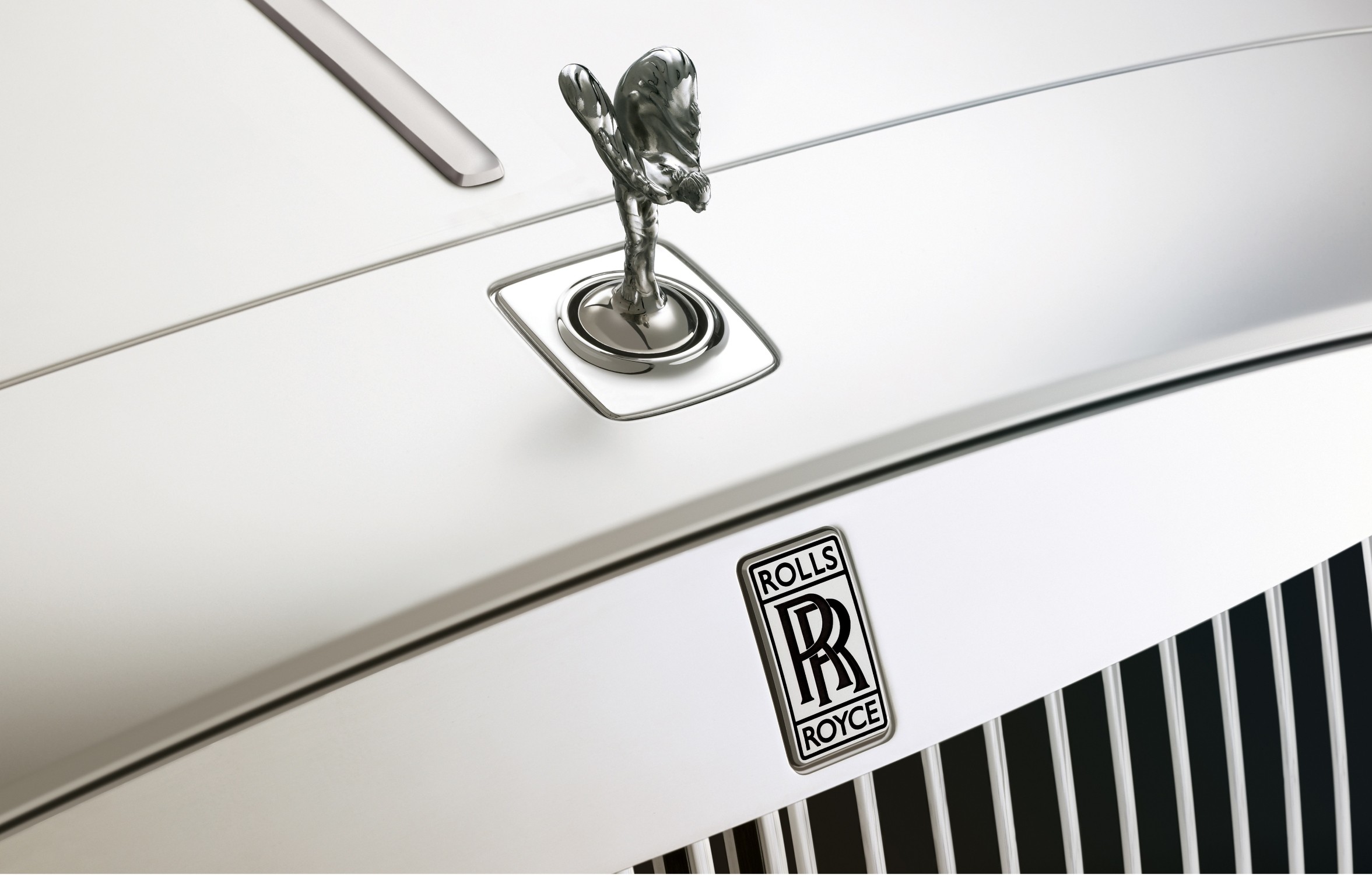 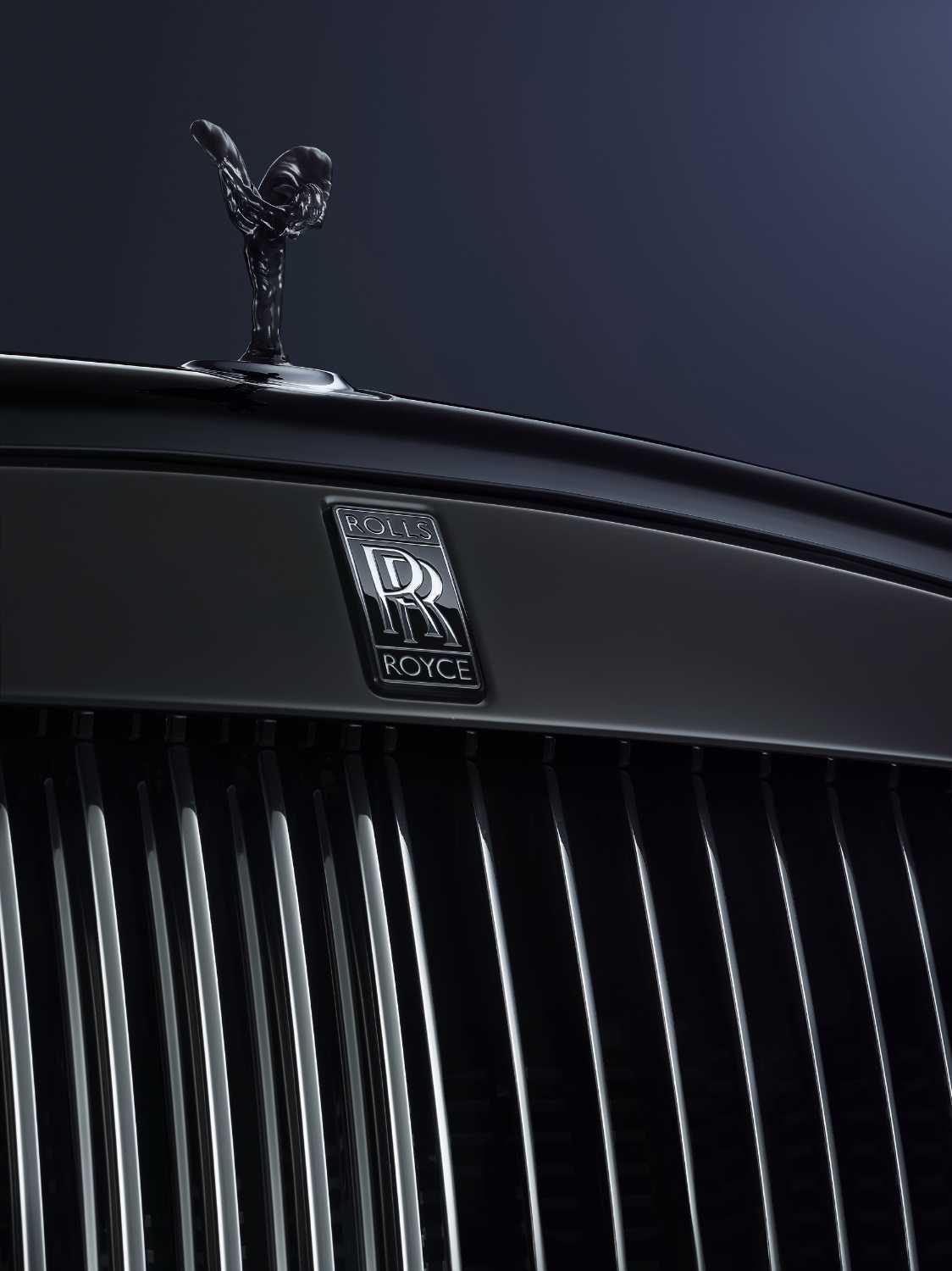 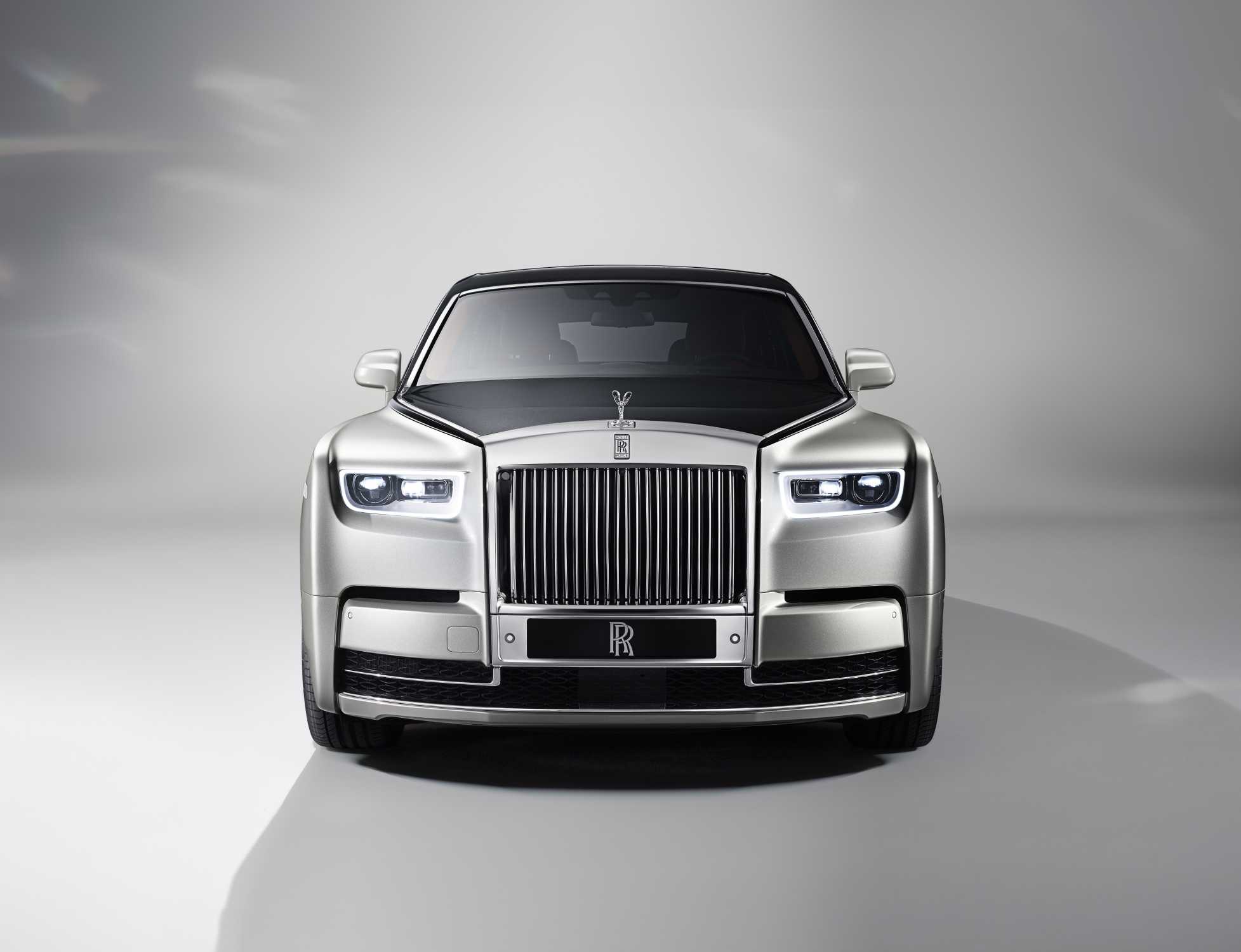 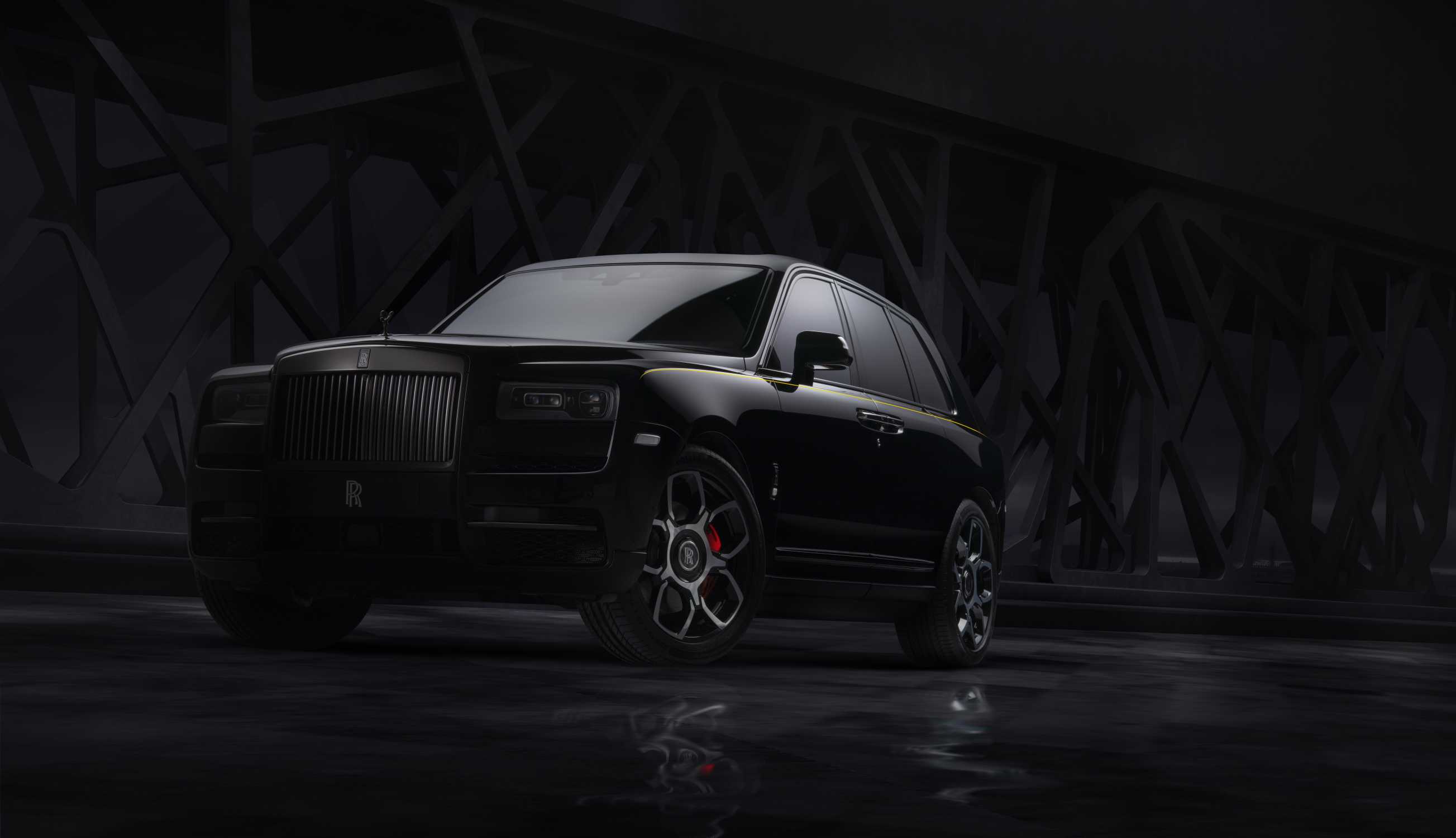 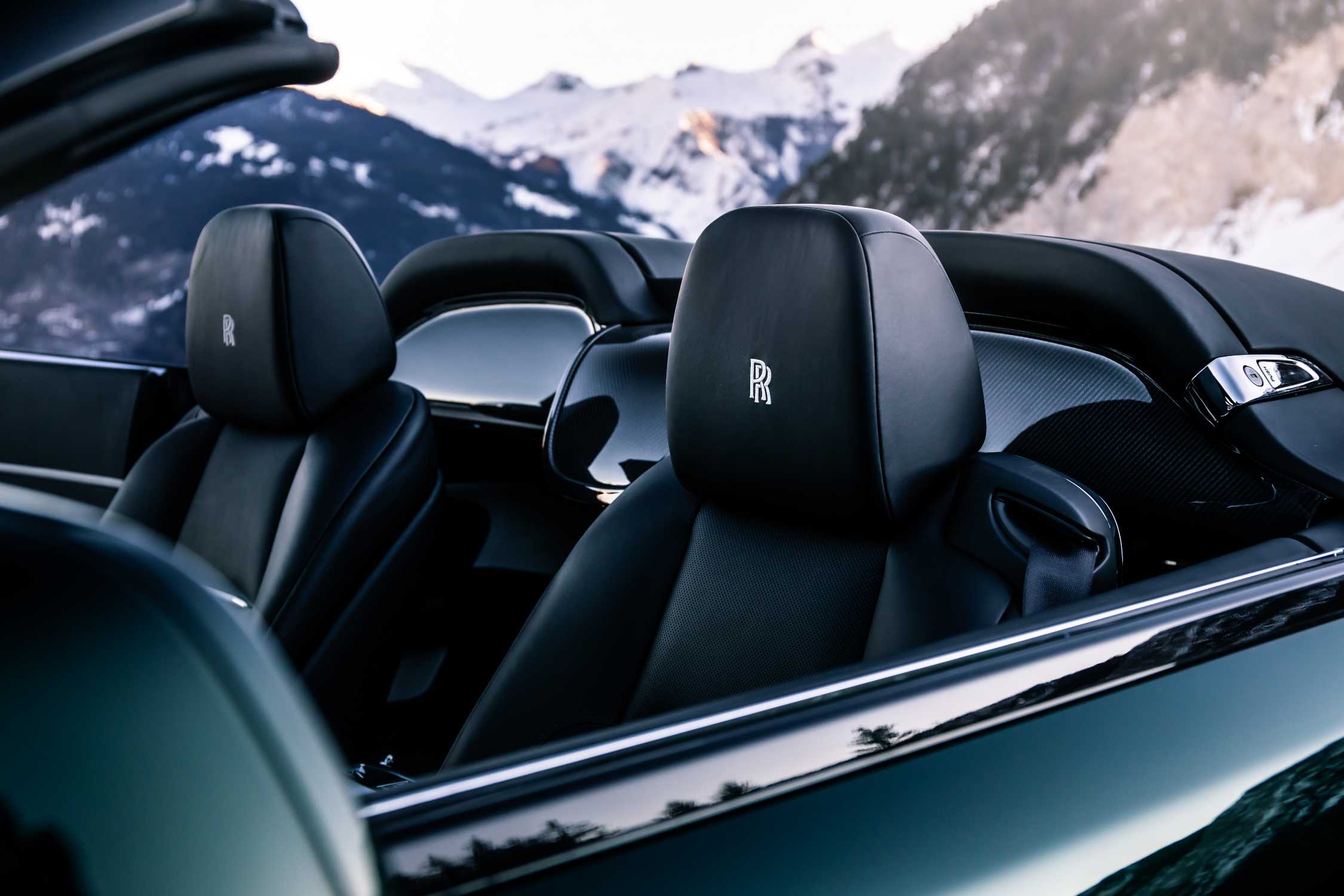 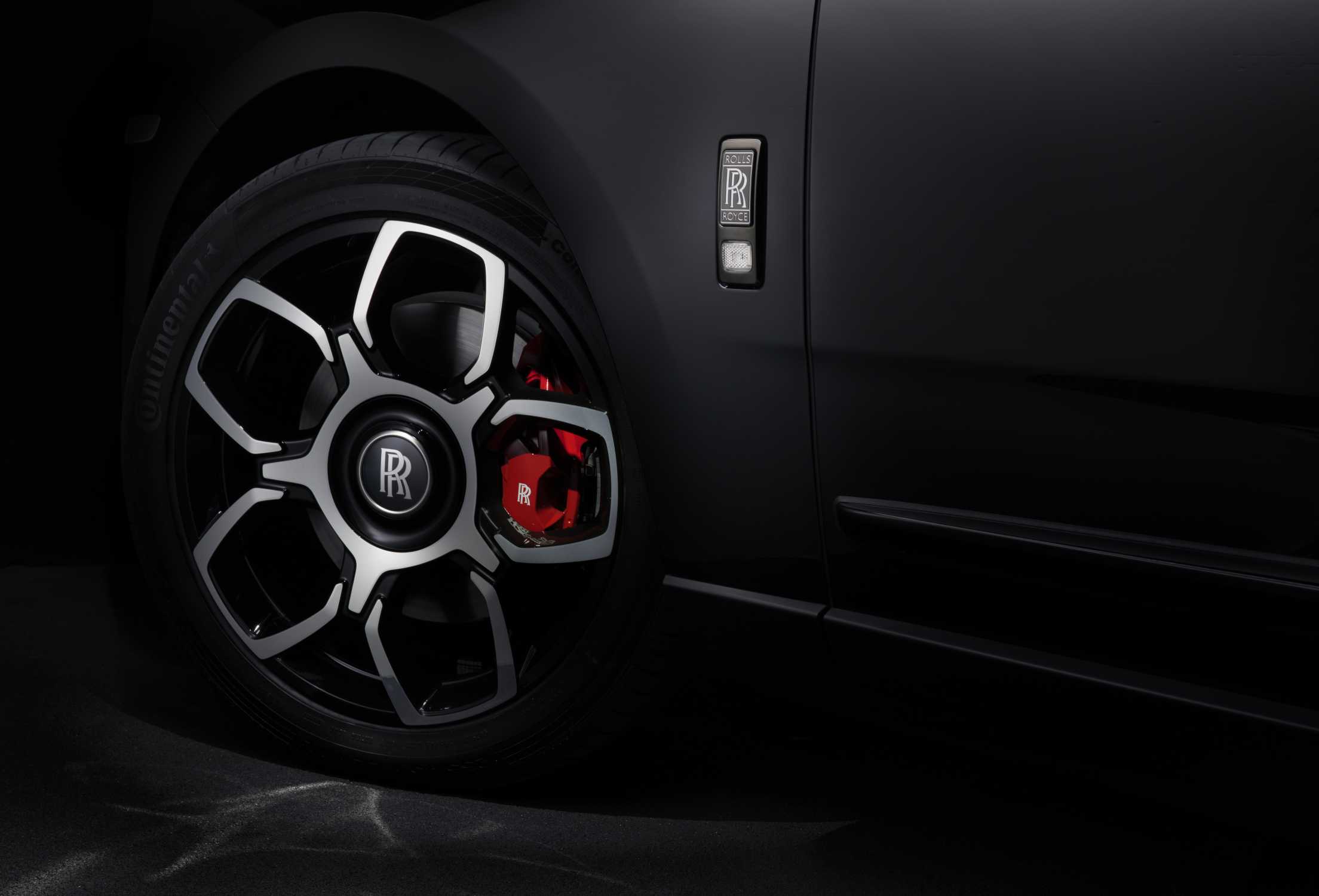 The use of these images to illustrate stories relating to Rolls-Royce plc together with copy that unnecessarily confuses or conflates the two companies, is incorrect and leads to public confusion.

Rolls-Royce Motor Cars is a wholly-owned subsidiary of the BMW Group. The company is the world’s leading luxury manufacturer based at The Home of Rolls-Royce at Goodwood, near Chichester, West Sussex, which comprises its global headquarters and Global Centre of Luxury Manufacturing Excellence – the only place in the world where Rolls-Royce motor cars are hand-crafted.

Production began on 1 January 2003 with the world’s pinnacle luxury product, Phantom. The range has since expanded to include Ghost, Wraith, Dawn, Cullinan and their Black Badge counterparts. An all-new Ghost is due to be launched later this year. The company has customers in more than 50 countries worldwide attended by a network of Rolls-Royce dealerships. Total sales in 2019 exceeded 5,000 cars. Over 2,000 people are employed at The Home of Rolls-Royce.

Rolls-Royce plc designs and manufactures engines for civil aerospace and military aircraft and ships. Its Power Systems business unit, based in Friedrichshafen, Germany, designs and manufactures engines for a range of land and marine applications including power generation. Rolls-Royce plc has customers in more than 150 countries, comprising more than 400 airlines and leasing customers, 160 armed forces, 70 navies, and more than 5,000 power and nuclear customers. For the last 60 years it has also designed, supplied and supported the nuclear propulsion plant that provides power for all of the UK Royal Navy's nuclear submarines.

In January 2017, Rolls-Royce plc reached agreement with investigating authorities in the UK, US and Brazil relating to its activities in a number of overseas markets. On 20 May 2020, Rolls-Royce plc announced 9,000 job losses worldwide, predominantly in its Civil Aerospace business, in response to the medium-term reduction in demand for civil aerospace engines and services resulting from the Covid-19 pandemic.